The Top Three Concerns People Have Over Moving to VoIP

Many people are considering the move to VoIP, but as with any unknown there can be some concerns.

As a VoIP Provider dealing with the business end of the market, we recognise that not all our customers or potential customers will have the same level of knowledge or passion for the subject as ourselves.

After dealing with many customers wishing to move, but holding back due to a perceived doubt or concern, we decided to compile a list of those which have been most frequently raised. 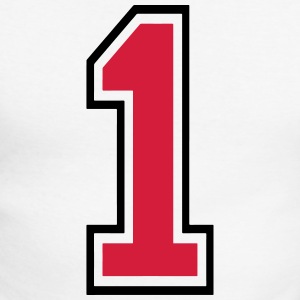 The most raised concern we hear relates to retaining existing phone numbers. People are often concerned that they will lose phone numbers which they have had for years.

Number Porting. The process termed ‘Porting’ allows numbers to be moved from any Provider to any other Provider. The process is regulated at a national level by the industry overseeing body (Ofcom).

This alleviates any concerns regarding retaining a number. The Porting process ensures that existing customer-facing numbers, or in fact any numbers the customer wishes to retain, can be moved with the minimum of effort.

The overseeing body also offers the re-assurance of having recourse should anything untoward happen.

If, for instance, the customers existing Provider should decide to cancel numbers when the contract is ceased, then the customer has the overseer on-hand to fight their corner. 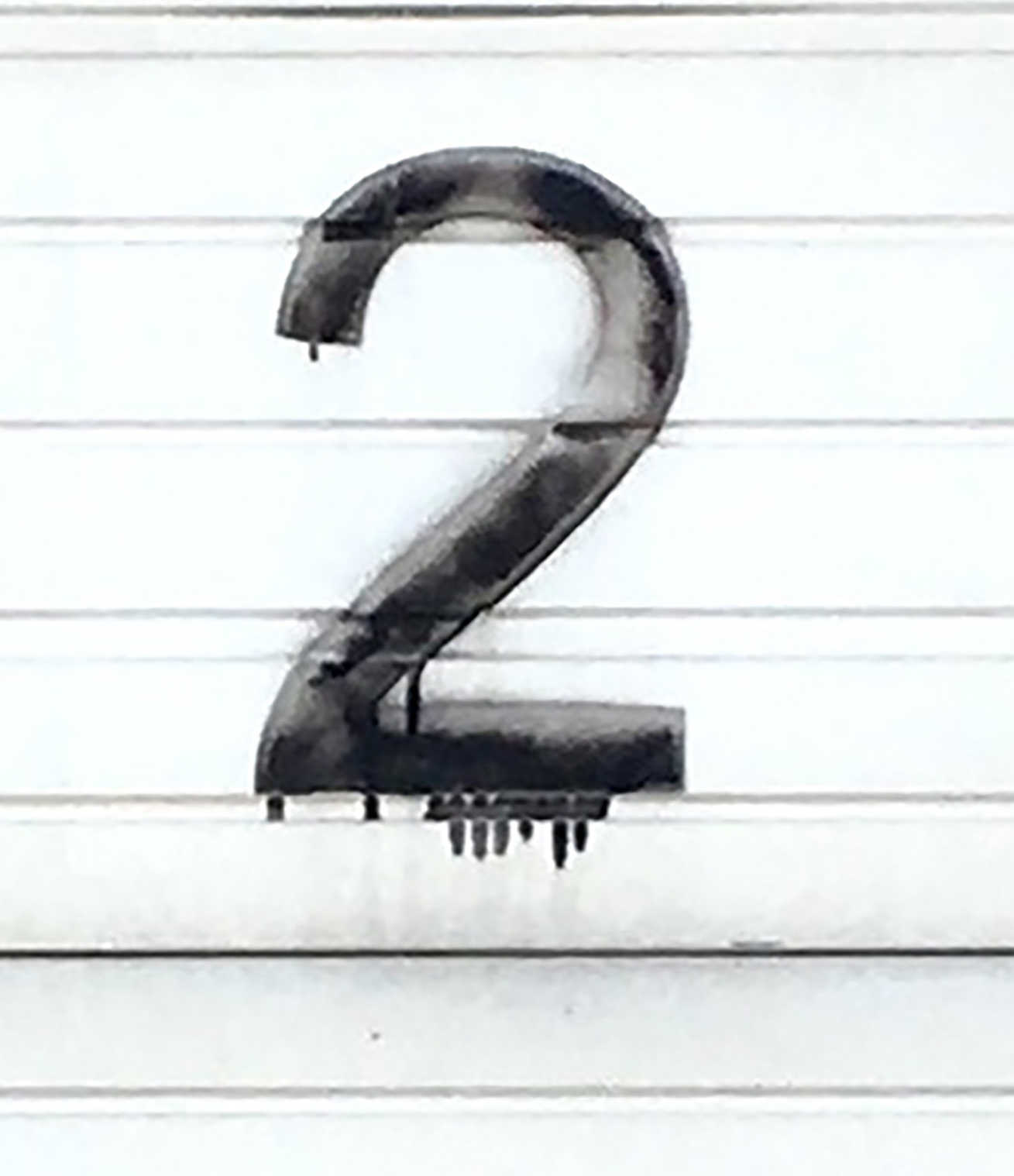 The second most raised concern relates to service quality. To a surprisingly large number of people, VoIP relates only to a well-known proprietary system. Said system is not renowned for its quality, and this perception has overflowed (perhaps stained would be a better word) the VoIP industry in general.

Not all VoIP Providers focus on the consumer end of the market. A reputable business-grade Provider, with appropriate infrastructure and investment, can give a communications service with call quality far superior to any available previously. 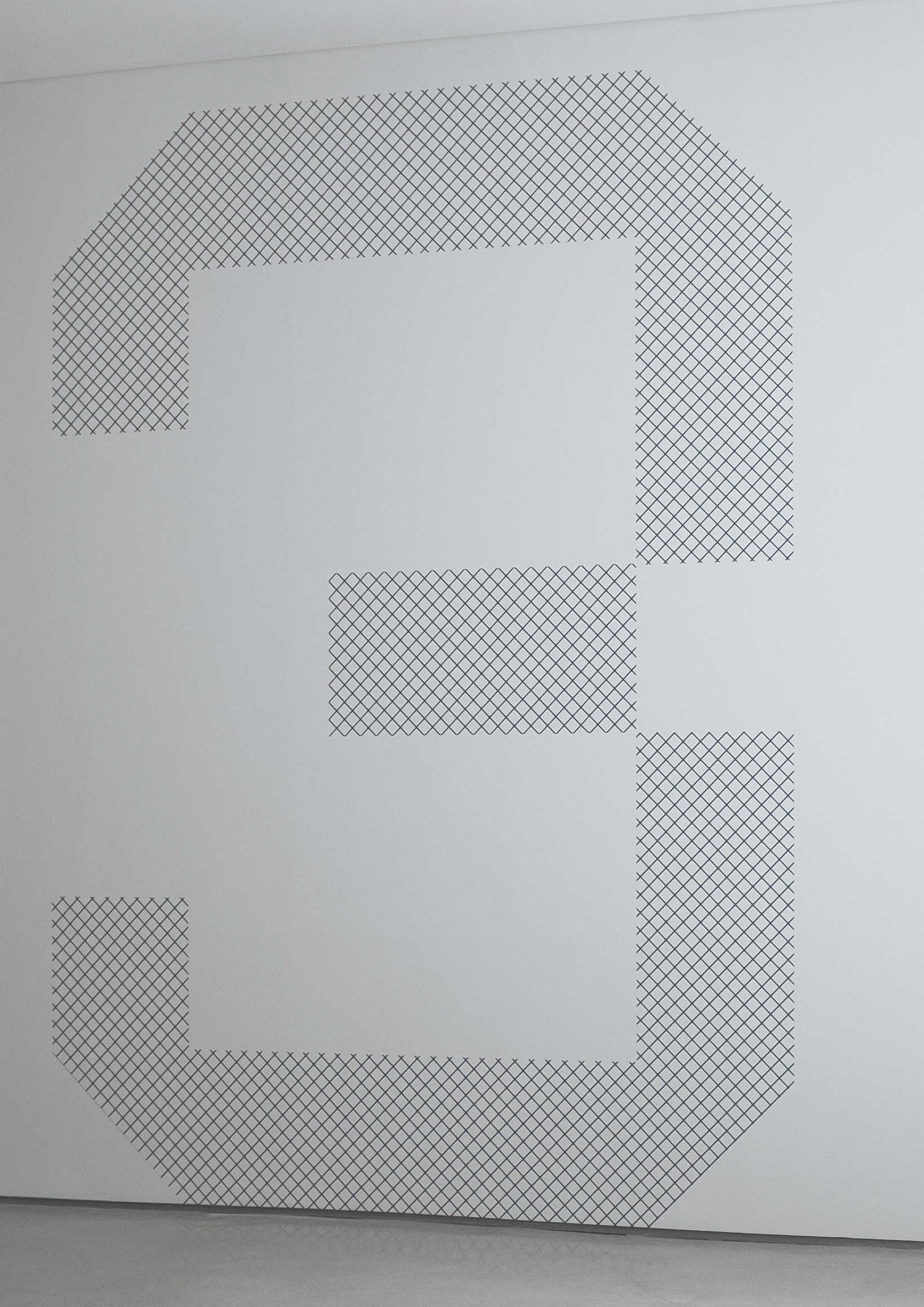 A lot of people are worried about 999 Emergency Access. Many people are under the impression that, because VoIP means phone calls from the internet, there is no way to connect a caller or phone to a physical location.

Again, this is another concern we can easily alleviate. By choosing a reputable Provider 999 Emergency Access can be easily provided, in exactly the same way as a traditional landline. We recommend that all potential customers looking for a VoIP service ALWAYS check that this feature is available before signing up.

We have a handy Whitepaper which walks you through the process of evaluating potential VoIP Providers. Just ask and we’ll be happy to send this out.

To discuss any concerns you may have, just get in touch.

To see the infrastructure behind the scenes that powers SureVoIP see here.